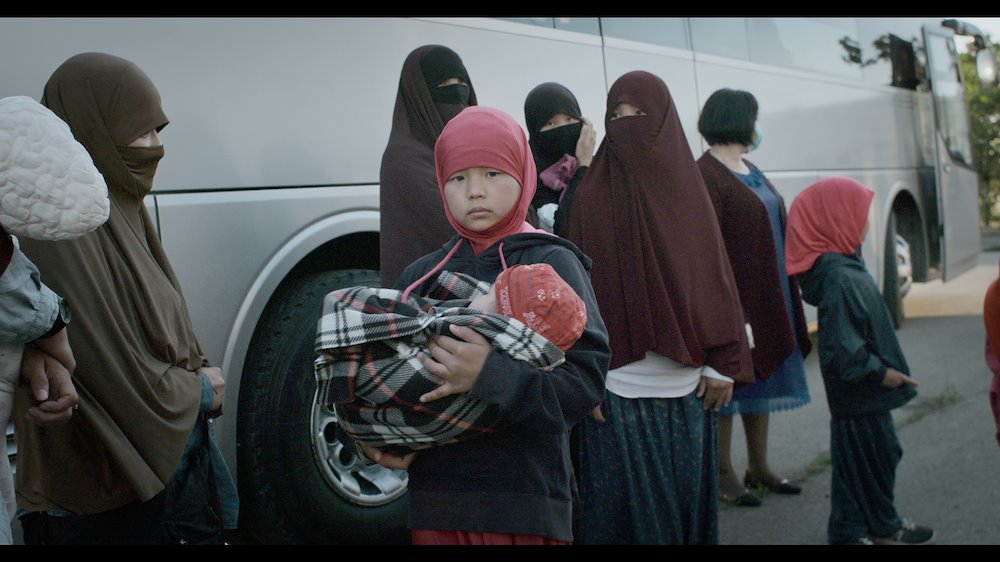 I was honored to be a part of the ZHUSAN documentary production team.

ZHUSAN — Artemisia, a mugwort, wormwood is a type of aromatic herbs that are often mentioned in many cultures around the world.

The film tells a story about the difficult fate of people who became victims of ideological and political wars in Middle East.

In 2012-2015, recruited Kazakhstanis most often left for Afghanistan, Pakistan, Iraq and Syria. It’s impossible to calculate the exact number of people that left. They often had no documents and after they left the country, they ended up falling into the hands of the extremist groups.

“The bitter smell of ZHUSAN” is a nostalgic scent of an endless steppe that is associated with the homeland and the memory of the ones who departed for the never-ending war.

As the documentary concerns the military and social topics, the production team asked me to recreate the style of the Call of Duty game, to make it as the viewer has his/her own briefing before the mission.

For one of the scenes, it was decided to recreate the original Whatsapp conversation between the main character and the person from ISIS.

As for the end titles we decided to create a chain of unique walls going one after another. Therefore, the appearing credits, the forward movement of the camera and focus blur in the frame creates the depth of field in the picture with a sense of integrity of the film.

In the end, along with a cool music and intriguing conclusion of the documentary a wonderful project came out.

I was very excited to work with such a wonderful and professional team.

English version is coming soon on Vimeo. Meanwhile, you can take a look on the native version below.